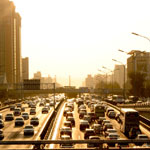 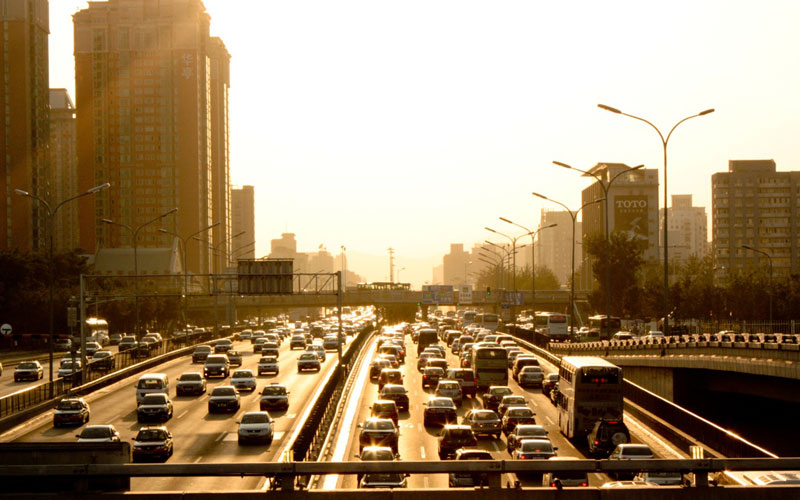 Furthermore, human-caused warming is superimposed on a naturally variable climate system, driven by various dynamic processes and events that influence the temperatures we experience.

Because CO2 can remain in the atmosphere for a century or longer, its increasing concentration due to human activities warms our climate over long periods of time. Through its absorption and emission of energy back onto Earth’s surface, increased atmospheric CO2 traps more heat in the climate system. Its warming effect, however, is simultaneously amplified and dampened by positive and negative feedbacks such as increased water vapor (the most powerful greenhouse gas), reduced albedo, which is a measure of Earth’s reflectivity, changes in cloud characteristics, and CO2 exchanges with the ocean and terrestrial ecosystems.

Shorter-lived greenhouse gases and particles such as methane and black carbon emitted by human activities also contribute to observed trends in global mean temperatures. Some air pollution particles, such as sulfates, can have cooling effects through their reflection of incoming solar radiation.

The gradual warming of the climate system caused by human activities is superimposed on natural phenomena such as El Niño Southern Oscillation, a climate cycle driven by changes in atmospheric and ocean circulation and sea surface temperatures in the equatorial Pacific. Similar but longer-term natural variability can also influence global mean surface temperature trends over several decades, as Scripps researchers have recently reported.

Also, volcanic eruptions such as that of the Philippines’ Mt. Pinatubo in 1991 can cool the planet for a few years by adding sulfate particles into the stratosphere, reflecting solar radiation back to space.

Finally, the 11-year solar sunspot cycle can cause fluctuations in the global temperature record that may not be as visible amid the numerous human and natural factors regulating our complex climate system. Global mean surface temperatures are only one way to assess the full impact of fossil fuel emissions and they do not reflect the regional aspects and ever-growing complexity of our changing climate.