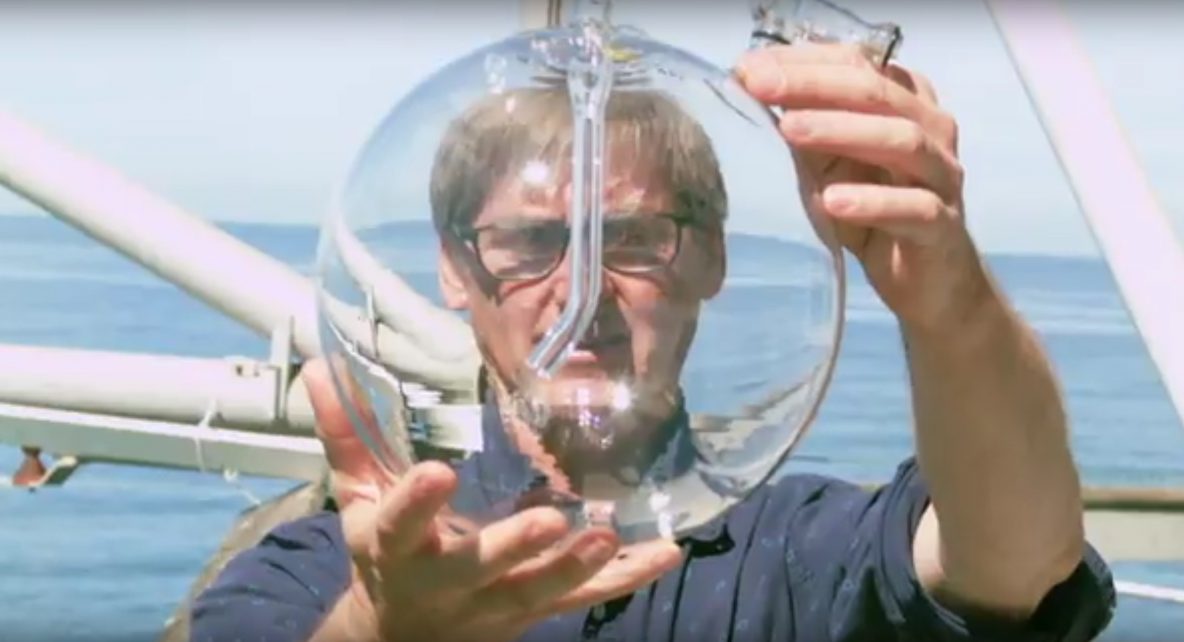 In honor of the 60th anniversary of the Keeling Curve, Ralph Keeling of the Scripps CO2 Program shows how scientists make carbon dioxide measurements and gives a guided tour of the original instruments his father, Charles David Keeling, developed to start the famous record known as the Keeling Curve. In 2018, carbon dioxide levels are expected to exceed 410 parts per million (ppm) on a regular basis for the first time in human history.  Sixty years earlier at the beginning of the records, CO2 levels were at 315 ppm.